Ystegårn in Hillsta is an old farmhouse of Hälsingland located in the parish of Forsa, 15 km west of Hudiksvall. Ystegårn may not be one of the seven World Heritage Old Farmhouses of Hälsingland, but it is a magnificent and mystical venue. At Ystegårn, time seems to have stood still. As the estate was not divided as it passed down the generations, almost all of the contents of the farm remain, which gives the visitor an idea of how things were in reality. This is why Ystegårn has always aroused curiosity and interest far beyond the parish borders.

The style of constructing four buildings to enclose a rectangular farmyard has a long tradition in the whole of northern Sweden; in Hälsingland, it was perhaps the most common type of farm in the late 18th century. Nowadays, only a few of these farms remain. One of them is Ystegårn. After land partition reforms, the farms were moved out of the villages, while there was also a trend towards demolishing one or more of the buildings around the yard, to let in light and air and create the character of a stately home.

Ystegårn enjoyed its heyday around the turn of the century, 200 years ago. That was when the estate took on its present form, over a 30-year period. Another storey was added to the low double cottage, the house was lengthened and the old barn was moved down to the stream and replaced by a new building. The main house, the overnight cottage, the brewery, the threshing barn and the cowshed were brought together in a rectangle with gates.

During the 1960s and 1970s the farm underwent considerable renovation work, during which it regained the appearance it might have had during its early 19th century heyday.

The charming doors at Ystegårn were such a common feature of farms in the Forsa parish that they are still called Doors in Forsa style to this day. Ystegårn still has three of them; two made by Jöns Månsson and one made by Jonas Lusth. The outer doors, in Rococo style, could only be afforded by the wealthiest people in the parish. At many other farms the doors have disappeared, which makes Ystegårn unique.

Jöns Månson was also a great painter, and is known as the Rose Painter. The residents of Forsa ordered presents and wedding gifts such as cupboards, chests, boxes, spoons and casks from him. Jonas Lusth made sofas with bows that are still called Sofas of Forsa.

Many believe the overnight cottage in Ystegårn is one of the most beautiful rooms in the province. The room is at once colourful and sober. The orange colour of the walls and the restrained border of the ceiling create a warm atmosphere which is not lost on a visitor. It is said that the more prominent guests would stay in the overnight cottage. At Ystegårn, large parties were sometimes held which lasted for several days, and the cottage has also been used as a grace-and-favour cottage and for parish meetings.

Ystegårn became a Listed Building in 1999. A non-profit company, Hillsta Gård AB, owns the houses while a special foundation, Ystegårn i Hillsta, has responsibility for the contents.

Ystegårn is open daily during the summer. Please contact us for more information or for booking during the rest of the year. 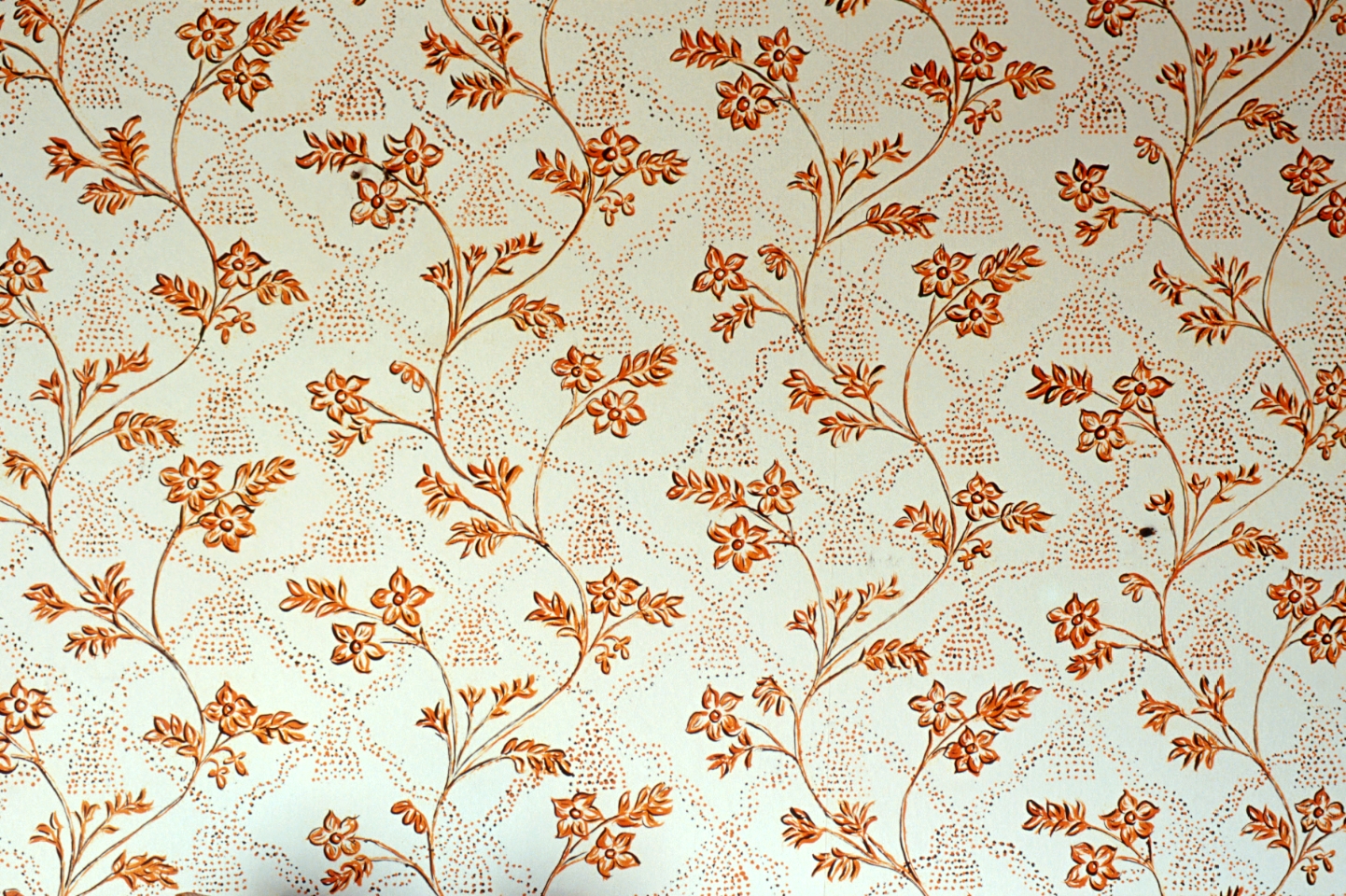